Phraseology in our language seems for the most part to be passed down generation to generation.

Whether writing historical, present day, or futuristic getting the language ‘writer-right’ is crucial.

Make sure to explore the etymology of words and language before inserting into your written works, or twisting for a new/futuristic meaning.

‘Dressed to the Nines’ is an expression designed to speak to clothing expression, certainly, but more to clothing perfection. I love the 60s movies when the culture dictated gloves, hats, pressed pants, silk stockings.

From How To Marry A Millionaire. 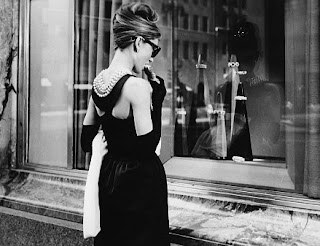 Holly Golightly in Breakfast at Tiffany’s
But whatever these pictures represent to me, is that the original meaning of ‘Dressed to the Nines’?

According to: The Phrase Finder the terminology ‘dressed to the nines’ (loosely translated to mean dressed to perfection) more than likely originated from ‘to the nines’, which was a term for perfection – plain and simple. As in the Nine Muses, the Nine Worthies, or perhaps:

That was in use in the 18th century, well before ‘dressed to the nines’ was first used, as in this example from William Hamilton’s Epistle to Ramsay, 1719:

The bonny Lines therein thou sent me,
How to the nines they did content me.

In your writing, if you wish to express the perfection of clothing, personality, structure, consider ‘to the nines’.

Perchance, it’s a reference to the time and effort the Ton exercised regarding their appearance before even the most casual of outings through Hyde Park{historical}; 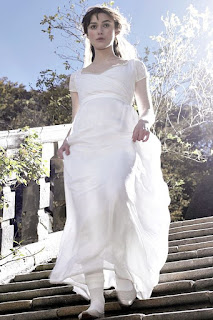 Or of a child’s full dress regalia for a Christening
(complete with bonnet and gloves) {current}; 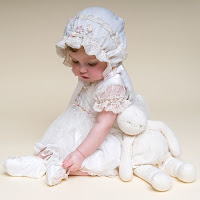 Conceivably, the beauty observed inside recreated religious centers/churches where ecclesiastical splendor could be brilliantly on display (futuristic); 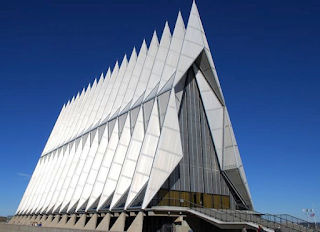 Finally, the phrase could be the antithesis as in ‘Walmart shoppers would never be accused of dressing to the nines’. 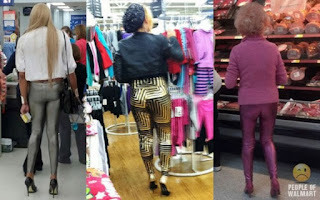 I had to be quite selective for this last picture. Dressed to the Nines is clearly not a phrase often bandied about in Walmart.

A simple phrase, once the etymology is clear, the date origin is confirmed, and the purpose in your writing established can turn an otherwise obscure sentence or paragraph into a clear picture for your reader. See above for that confirmation. 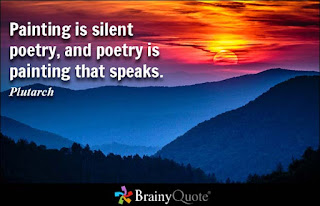