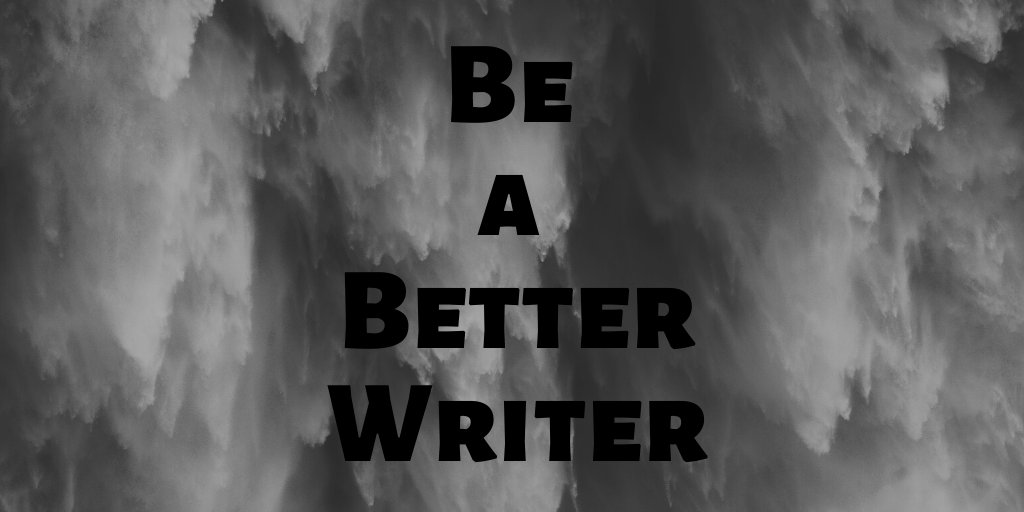 ‘John thinks he’ll finally get the promotion, but then he lives in a fool’s paradise.’

‘Her fool’s paradise ended the day she caught her cheating lover in bed with her best friend.”

Are you writing historical stories and worried about the inception of this phrase?

Unless, your characters are pre-1462, you’ll be safe. This phrase first found its way on page in the Paston Letters, 1462.

But what exactly does a fool’s paradise mean?

Shakespeare embraced its usage in Romeo and Juliet, and certainly that was one couple that lived in happiness based on false hope.

The phrase – a fool’s paradise – is still as potent today.

The phrase shows its relevance in modern newspapers, as shown in The New York Times Opinion Section, October 6, 2008, article by Bob Herbert, A Fool’s Paradise, “We’ve been living for years in a fool’s paradise atop a mountain of debt.”

HolidayInsights.com has even determined that some wish to celebrate the day. July 13th is listed in their registry as Fool’s Paradise Day. Perhaps, it is just a day to
believe that anything is possible. Perhaps, a day not to worry about detrimental truth. And perhaps, it’s simply a day to assume that no matter the worst . . . it will all be over in a single day.

Whatever your take on the day, be careful not to live in a fool’s paradise.

Someday the truth will win out . . .
But then that’s a phrase explanation for another day.