Common phrases can be trite and throw-away.

Or they can layer on depth and provide alternative options to explore characterization.

Today animal phrases are roaming (pardon the pun) through my brain.

On an early hours’ walk, a fox crossed my path. Not unique for loads of people who enjoy country living, but considering that I’m buried in a ‘metropolis’ of suburbia, pretty unusual for me. 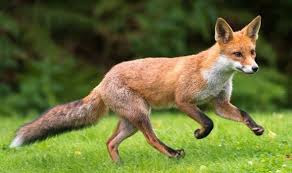 So the fox crosses my path and now I’m wondering (at a quick pace, I might add) what does it mean?

Is it like the crossing of a black cat? (bad luck)
Is it like crossing paths with a crow? (change on the way)
Is it like a path-crossing tortoise? (A sign to stay steady, stay true to the course)

A visit to an ‘animal symbol’ site: What’s Your Sign (catchy), a click on the fox and I discovered that depending on the ancient belief system of choice, the meaning will alter.

Celtic beliefs – the fox successfully negotiated the twists and turns of the forest and it was viewed as a guide.

Native American beliefs – (Northern Tribes) viewed the fox as an animal of wisdom and as that of a messenger.

Another site – Spirit Animals holds that the fox is again a guide and will foretell of resolutions to problems. ‘Solitude and Silence’ are required as the fox is a stealthily animal.

(Note also that when the fox hunts, he/she will point straight toward the prey and be fully focused.)

Not a bad thought for the writer’s life.

From a phraseology standpoint, I discovered a number of common ‘catch’ phrases:

Whatever the phrase, remember how long the wily fox has existed in literature: 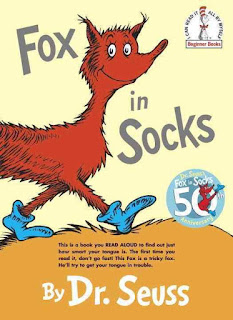 Breaking characters down into bit pieces and then connecting the pieces in an interesting puzzle-like fashion is the goal of any established writer.

A few famous characters that could easily be likened to the fox: 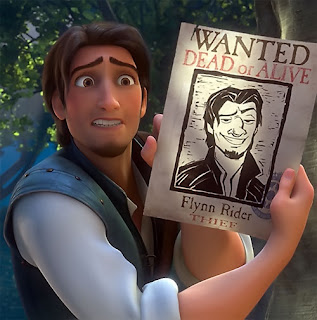 5) Will in Robin Hood
6) Vizzini in The Princess Bride
7) Even the everyday run of the mill – teenager.

Characteristics of the clever and sly fox can be artfully woven in a written work, can show intrinsic layers and depth to a character, and can provide reader insight with the clarity of minute details.

Whether protagonist or secondary lead, hero or heel, victim or villain, the fox can add complexity to any character.

At times, the simplest of phrases can open doors of development for characters.

A cliché, trite and overused, never belongs on page . . .

but the deeper meaning, a clearer understanding of the cliché can mean the difference between readers who root for a character, cheering them on, shedding tears for their losses, and would never dream of putting the book aside until all is resolved . . . and readers who can and will toss away an author’s earnest words.

Here’s hoping that ‘the turn of a phrase’ makes all the difference in your writing.