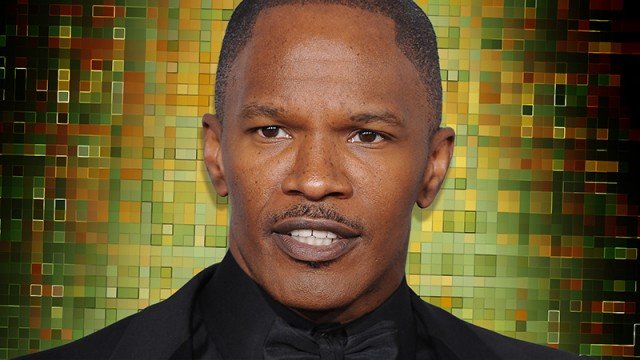 Texas Actor, Jamie Foxx delivers a compelling performance in Just Mercy. Graduating from Terrell High School, in a small Texas town with a current population over 17K, Jamie Foxx was known to his classmates as Eric Bishop. His career beginnings included music and comedy before he became a power-house in the film industry. Whether he’s staring in action films, such as White House Down, Law Abiding Citizen, Collateral or assuming the persona of Ray Charles, Jamie Foxx’s early flair for imitation seems to enhance his chameleon-changing ability in his acting career. Raised by his grandmother, a devout Christian woman, Jamie Foxx learned then excelled at piano (perhaps foreshadowing for his role as Ray Charles, in […]