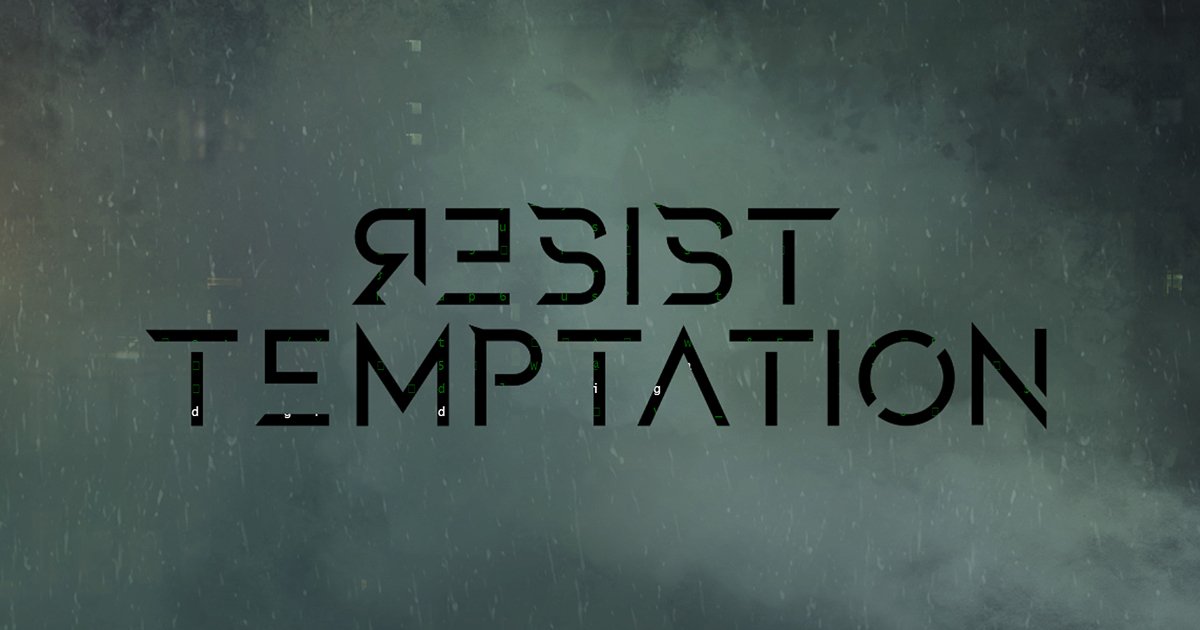 New Year’s Resolutions: Start as you plan to go on. Is this your path for the new year? Dusty . . . winding . . . uncertain??? Or, are you ready to build bridges that lead to new horizons? Folks come in all shapes & sizes . . . so do New Year’s Resolutions. I’ve read any number of blogs & posts over the past several weeks regarding personal New Year’s Resolutions. Lots of folks put their goals into cyber space – maybe as a way to make themselves accountable – but few follow-up at the end of the year as to what they’ve accomplished. Why? Good question. Why do New Year’s resolutions fail? Not […]

SHOULD YOU EAT BLACK-EYED PEAS ON NEW YEAR’S EVE? A Southern Tradition, traditionally called: Hoppin’ John (black-eyed peas served with rice, pork, and seasonings. If you follow the full tradition, you’re to eat 365 peas. That’s a mouthful. Thought to originate from Civil War days – Sherman on his march through the South left devastated crops, and not much beyond black-eyed peas and salted port, which were considered animal fodder. The reeling South was grateful for any bounty and the practice of eating black-eyed peas (with pork/bacon/renderings) was thought to bring about good luck. Sherman’s marching dates seem to discount this theory, but it’s another Southern story passed along. (Wiki-pedia) Superstition or not – Black-eyed […]