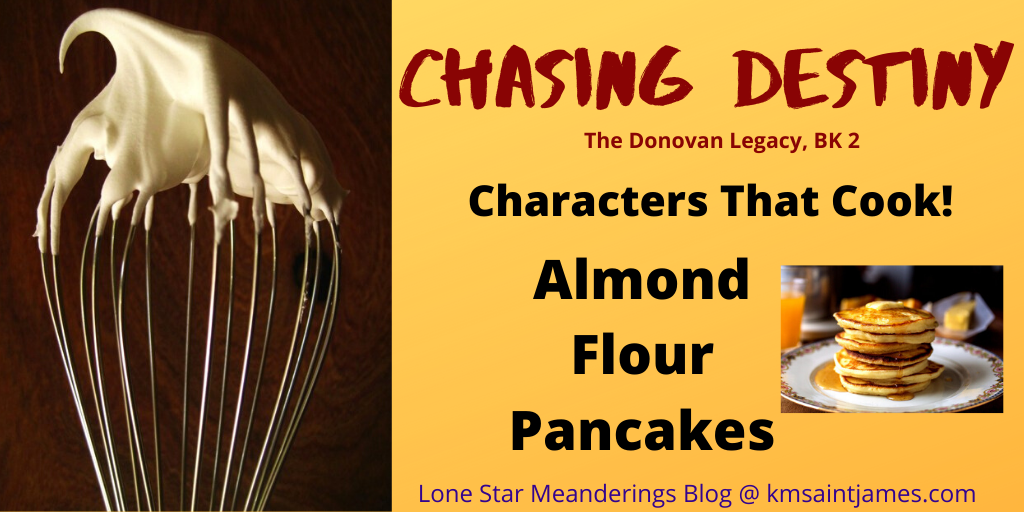 Chasing Destiny – characters that cook! Characters absorb parts of the author’s personality . . . and often the writer grows through the character. In each ‘Donovan Legacy’ book, one of the characters (could be a secondary character) loves to cook. Why do my characters cook? Kitchen: the heart of the home. That phrase is more than a saying on a tea-towel or wooden plaque. Most — I didn’t say all — have some fond memories from the kitchen. If it involves food, it could be the smell of grandmother’s special cookies or holiday candies and treats. If the memory doesn’t involve food, it could be the early morning scent of coffee. It might be […] 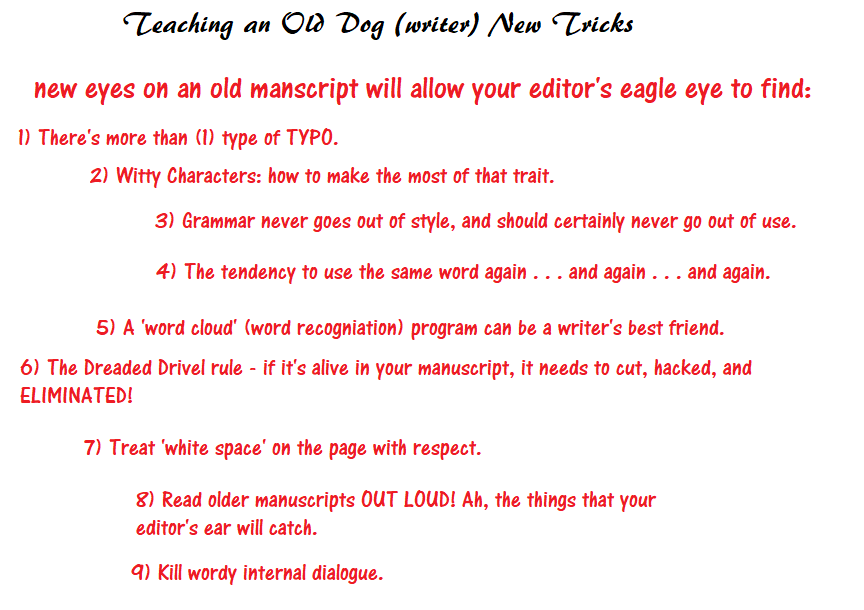 The Donovan Legacy (HARM’S WAY – current release) actually started with a prequel. CHASING DESTINY CHASING DESTINY was written a year in front of HARM’S WAY and then promptly buried among all my floppy disks. Yep, that long ago.  Having recovered my earlier works, I realized the characters of CHASING DESTINY (Garrick & Jaycee) deserved their own release. To that end, the rewrites began. The process has been enlightening: good & bad. And that tenuous, often painful, process deserved to be shared as well. Producing better writing is hard work. Short cuts are not generally the answer, but you can learn to be a smarter writer by following some of these writing tips. New eyes […]